The Egyptian street is a Egyptian art based shopping street highly stylized and symbolic in style. As Egyptian surviving art mainly comes from the tombs and monuments and thus there is an emphasis on the life after death and preservation of knowledge of past so is reflected in the street. It is characterized by regularity and detailed depiction of gods, human figures and heroic battles and nature impressions.
This street has a golden finished rough textures flooring on which is a series of column with a coarse mud plaster with smoother gesso layer above. Painting pigments generally used are minerals. The paintings and carvings on column include journey throw the after world of protective deities. The column capital has a palm capital decoration on which rests a hator (woman with cows ear) 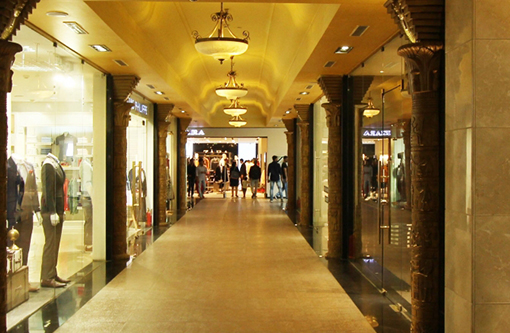 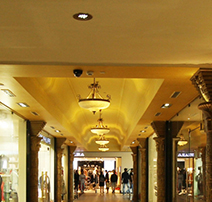 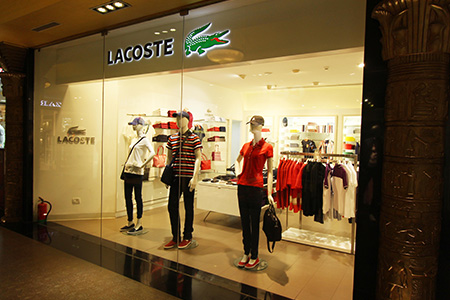 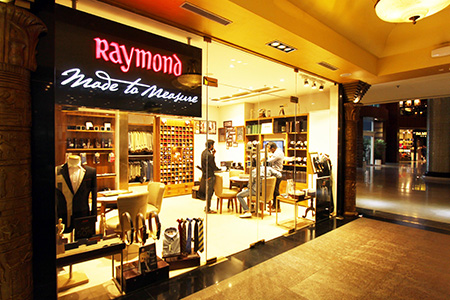 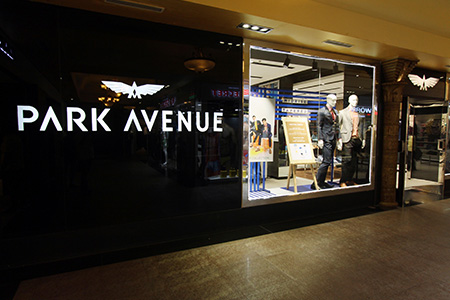 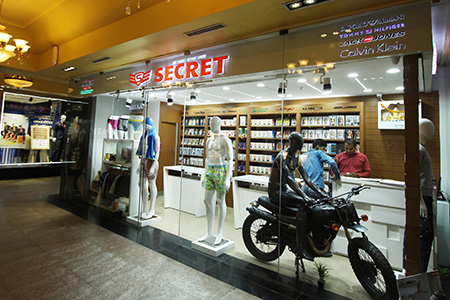 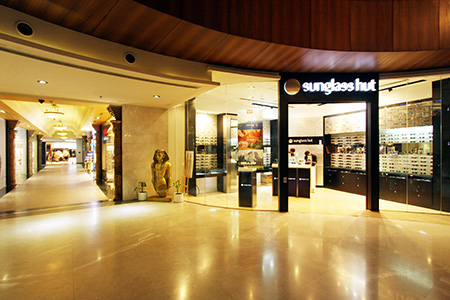 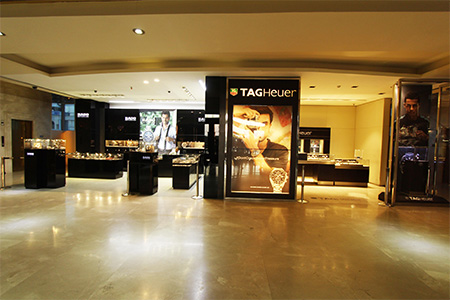 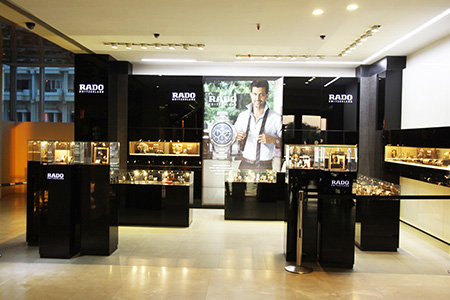 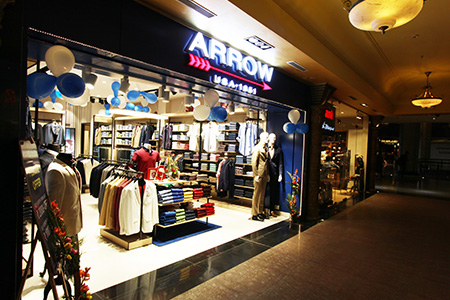 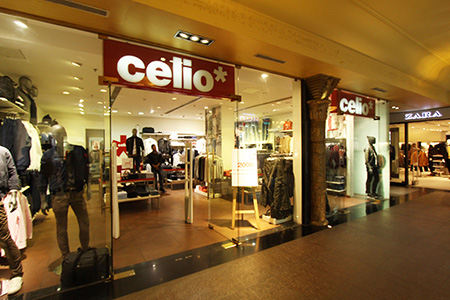 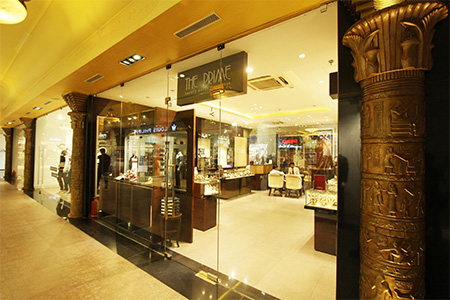